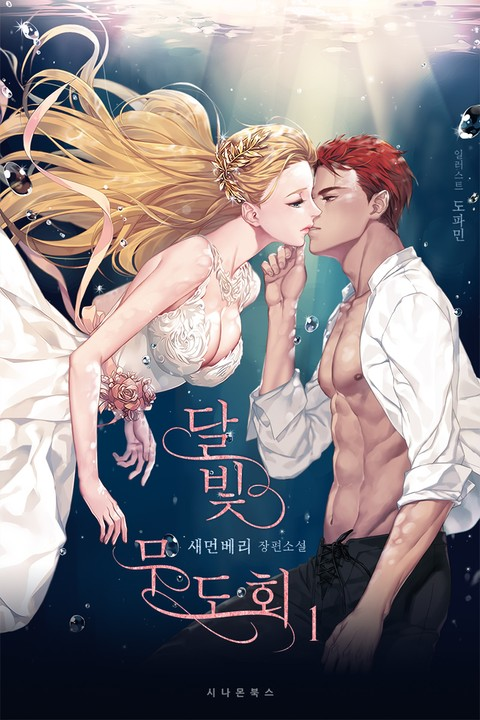 This was the ordeal of the wizard, Iris Elaine! At the same moment that she was about to suffer a mysterious death by a woman who came to her, Iris possessed her body instead.

Am I a queen now? she wondered and panicked.

The red-haired King Sidrain walked through the door. He strode along with a very unpleasant and irritated-looking face and growled as he grabbed Iris’ wrist. Her eyes shot open in surprise, as he’d appeared unexpectedly in the middle of the night.

“I don’t like doing this with you once a month,” he said through clenched teeth.

What does this mean? she thought, feeling panicked.

“But it’s up to you and me to produce an heir. If you behave like last month, I’ll make you suffer.”

What does that mean?

“This is the only thing you do that’s queenly anyway.”

What on earth is he talking about? She was at a loss for words.

“Well, let’s make an heir, Your Majesty,” he said sarcastically. 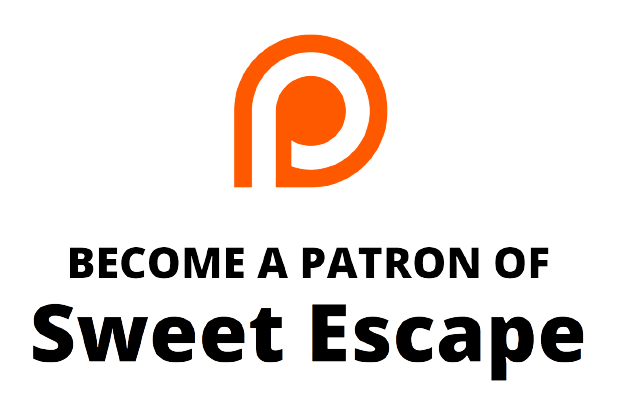